Cheol Kim is currently a patent agent in the Henderson Nevada office of Bayramoglu Law Offices. He has more than ten years of experience in the patent area in the United States and South Korea working in the chemistry and material science arts.

In 2015, he went back to academia to study the U.S. law and obtained his LL.M. degree in Santa Clara University in California with specialization in Intellectual Property law. Now he accepted a position as a patent agent in the Henderson Nevada office of Bayramoglu Law Offices, where he is currently working on utility and design patents. 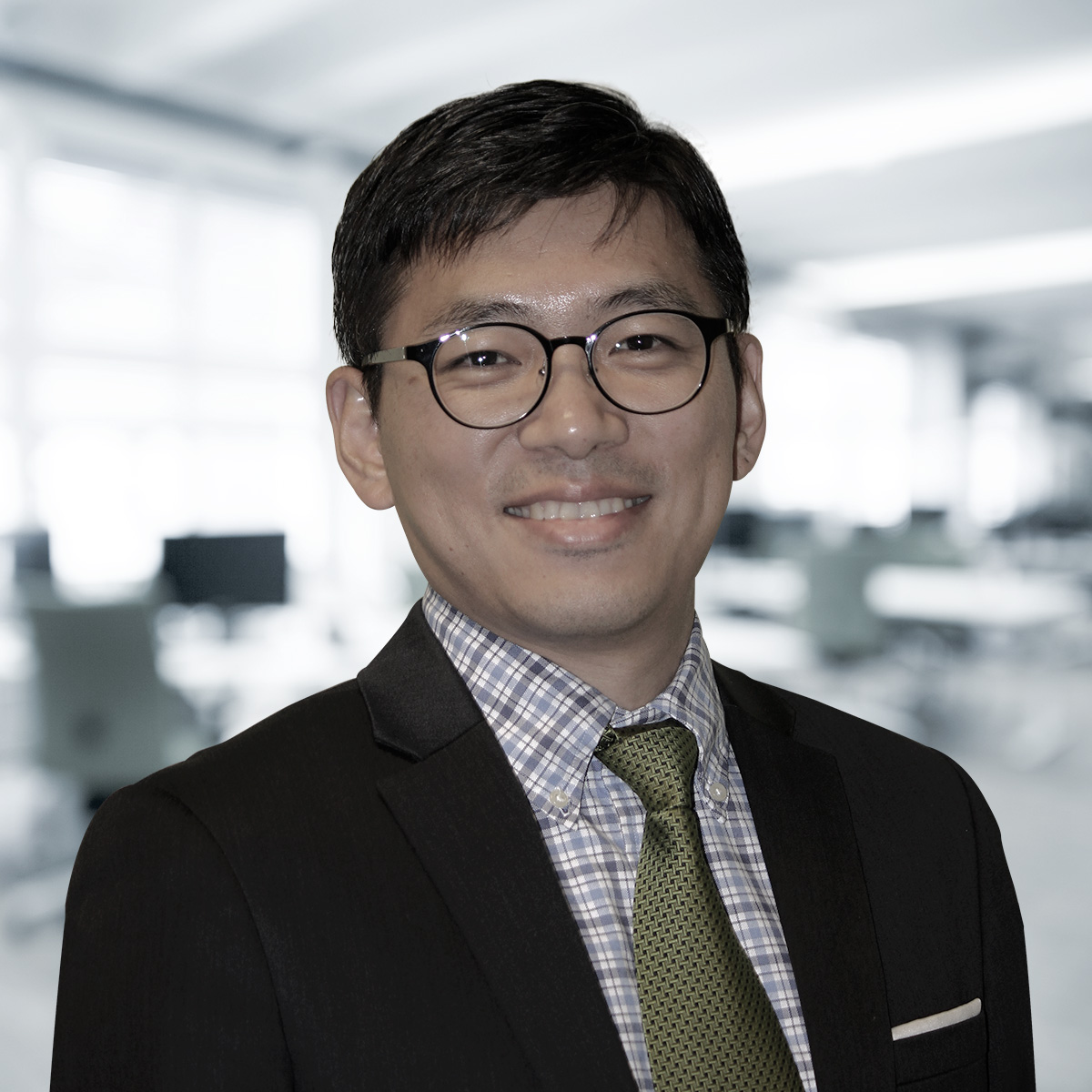