Mike earned his Bachelor of Science degree in Manufacturing Engineering from Brigham Young University and his Master of Business Administration degree from Pacific Lutheran University.  He worked as an airframe structures design engineer on both commercial and military aircraft programs in Seattle, St. Louis, and Philadelphia for the Boeing Company for eleven years.  He also worked as an automotive safety design engineer and provided patent services for Autoliv ASP, Inc. in Ogden Utah for eleven years.  Mike served as the Director of Patents and Intellectual Property for both Axial Biotech, Inc. and Juneau Biosciences, LLC in Salt Lake City Utah for eleven years.  Being an inventor and patent holder/owner himself, Mike has a deep appreciation for the needs of the inventor community.  He is a named inventor in over 30 US patents and several international and foreign national patents.  Mike has assisted both large corporations and individual inventors in obtaining enforceable high-quality utility patents and design patents.  He is also experienced in freedom-to-operate and infringement analysis and in providing patent infringement litigation support. 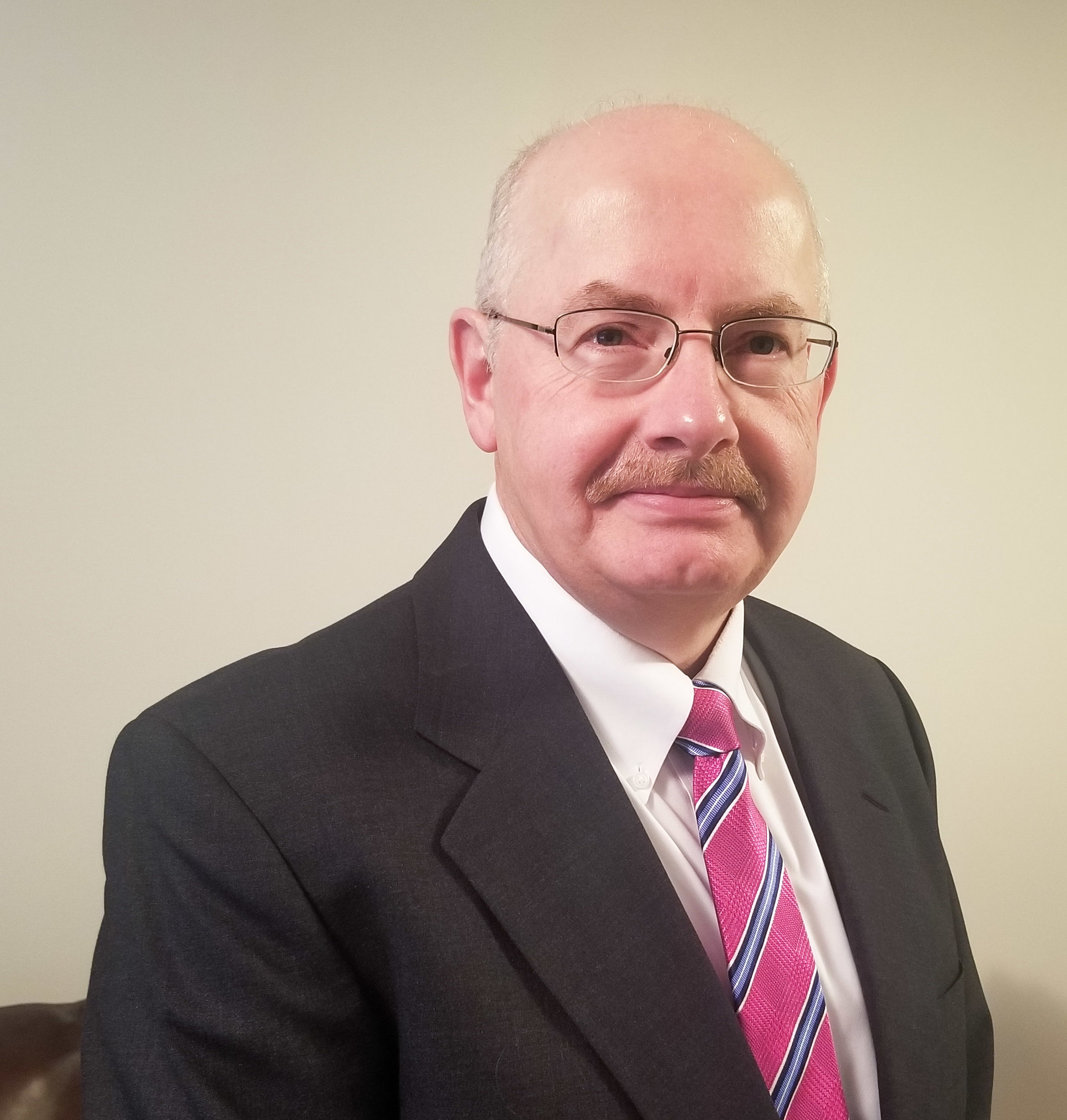