David Silver is a litigation attorney that practices in the firm’s Henderson, Nevada office in the trademark practice and litigation practice groups. Ever since he was in high school, he wanted to become an attorney that handled various intellectual property matters. He graduated from his high school in 2009 with over a 4.0 GPA. He then graduated Cum Laude from the University of California, Santa Cruz with a major in Legal Studies in 2012 with his eyes set on being an attorney. He then moved to Southern California where he earned his J.D. from Chapman University with an emphasis in Entertainment Law, which contains a heavy focus on intellectual property.

After earning his J.D. in 2016, he became a member of the California Bar the same year. He has gained experience in various litigation matters including personal injury, medical malpractice, business litigation, and intellectual property litigation in federal court and with the trademark trial and appeal board. Through his experience, he has gained familiarity with all phases of the litigation process. 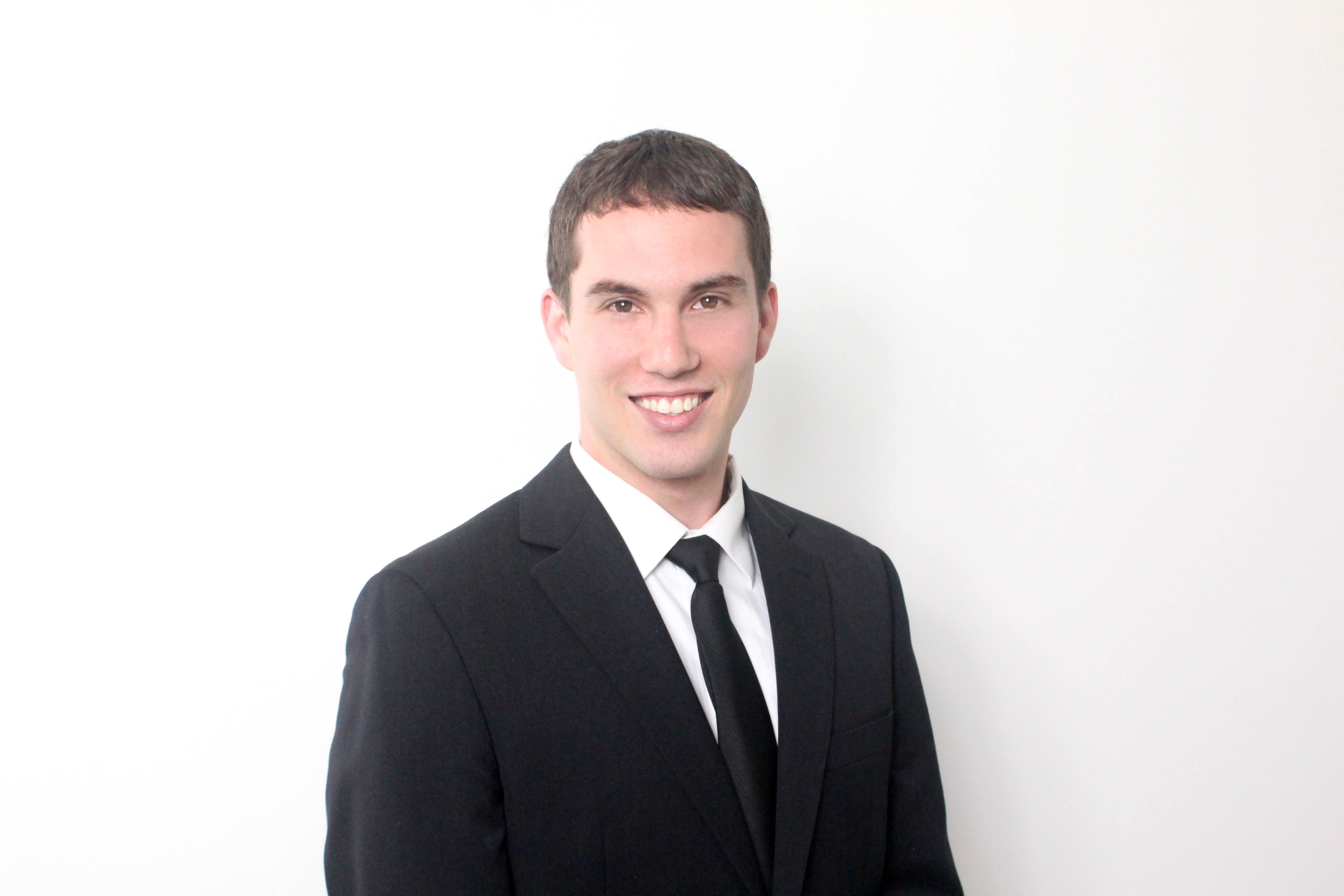