Michael Myers practices in the firm’s Henderson, Nevada office.  Michael has been practicing Intellectual Property law with an emphasis on patent and trademark prosecution for over 20 years.  During his career he has practiced solo as well as with medium and large law firms throughout the Midwestern and Southeastern US.  Before joining Bayramoglu Law Offices, Mr. Myers was a partner in the Tampa office of an Am Law 200 firm.  Michael handles patent application preparation and prosecution covering various technologies.

Mr. Myers previously served as Chair of the Indiana State Bar Association’s Intellectual Property Law Group.  He has published several articles about IP and patent legal matters and given numerous presentations relating to the Patent Law.

Michael received his law degree from Valparaiso University School of Law in Valparaiso, Indiana and his bachelor’s degree in Chemistry from Indiana University in Bloomington.  He is admitted to the Indiana state bar and is admitted to practice before the U.S. Patent and Trademark Office, the Northern and Southern District Courts of Indiana and the Court of Appeals for the Federal Circuit.

Michael is a former business owner.  He is an accomplished ceramist and enjoys keeping fit.  His hobbies include computers/graphics, reading, travel and movies. 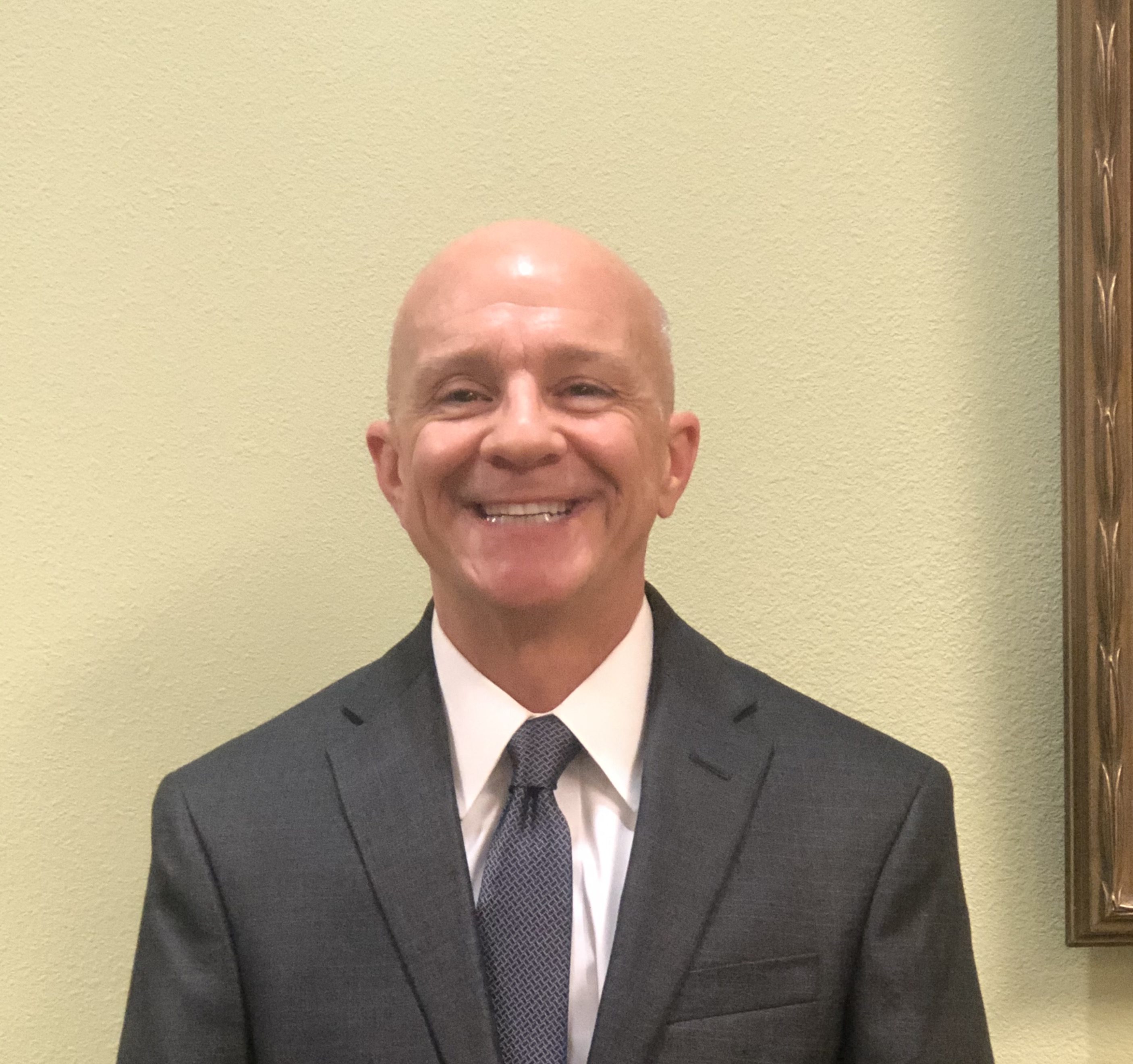